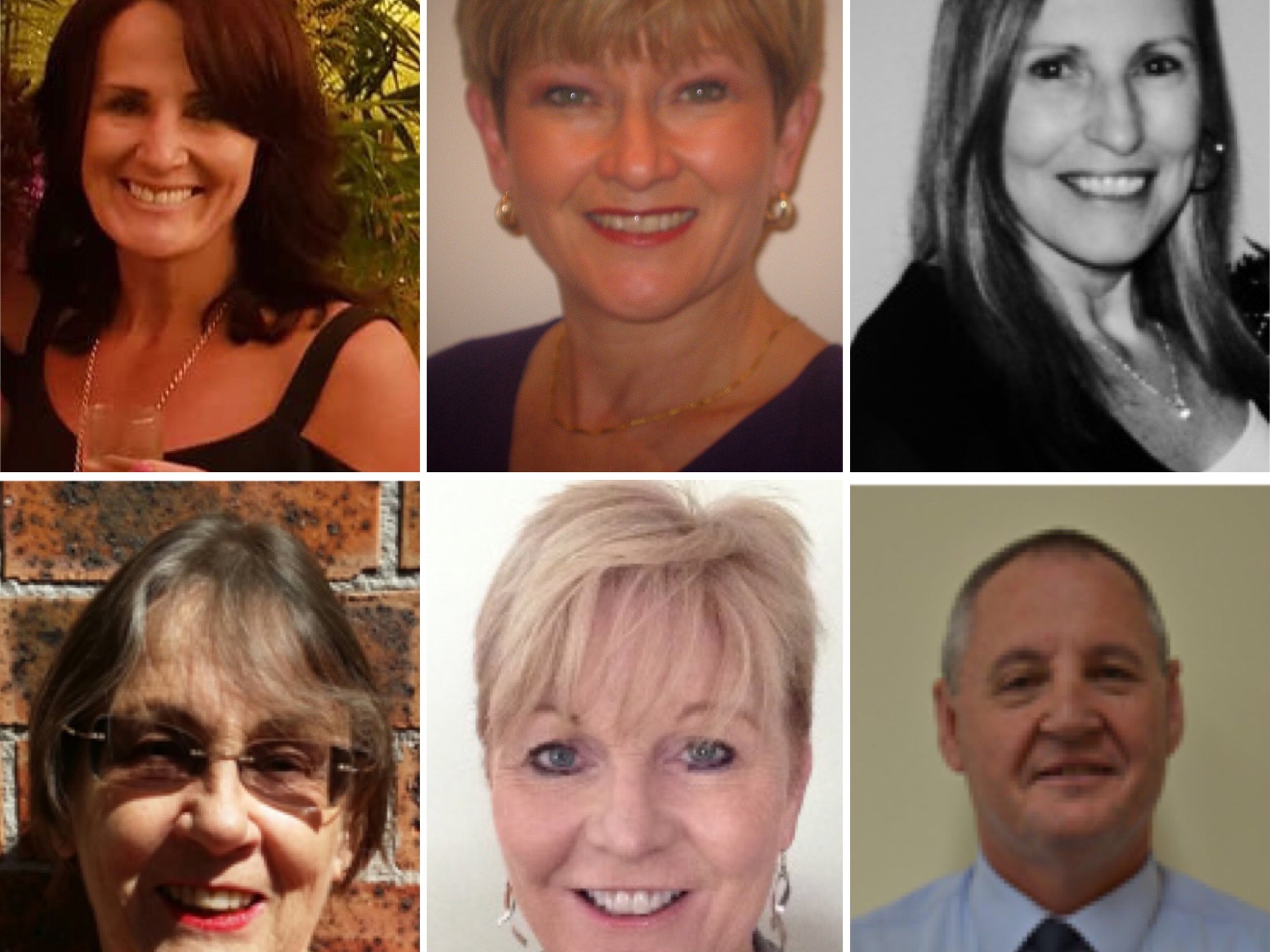 3 years in, and a whole lot of hard work, the dedicated Board of the ADN have kicked some real goals…. Here they are, at your disposal ! 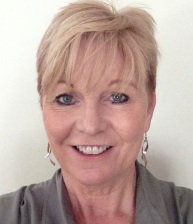 Originally a Registered Nurse and Midwife, Louise has worked as a Snr Health Promotion Officer with NSW Health for the past 25 years. With qualifications in Health Promotion and Adaptive Leadership, Louise is also nearing the end of Social Work studies at Charles Sturt University.

Throughout her career in Health Promotion, she has received State and National recognition for her work in developing innovative programs and community partnerships in the field of drug use.

Louise is married with two adult children and  has lived with a voice disorder since 2006. She has been passionate about providing support for others impacted by the life changing impacts of dysphonia,  and has been the Australian National Co-ordinator for World Voice Day since 2013 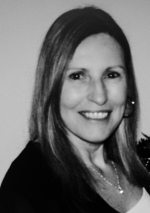 Brenda comes from a sales and administrative/bookkeeping background. She has 3 lovely children and is also a grandmother.

Brenda has been living with a voice disorder since 2009. She is passionate about helping others that have been impacted by dysphonia and has been involved with the Sydney based World Voice Day committee since 2013.

Brenda developed a voice disorder in her early 40’s as part of a neurological condition. Despite her limitations, she works full time and is passionate about raising awareness of the importance of voice in every aspect of life.

Greg has worked in several management roles within the mutual financial institution (non-bank) sector for the past 35 years. With qualifications in business management and leadership.

Throughout his career Greg has played an active role in several volunteer organisations from local business chambers to currently being a member of the Newcastle Lake Macquarie Cancer Council Relay For Life committee.

Greg has a teenage daughter and has had an interest in voice disorders since 2008. He is passionate about providing support for others impacted by dysphonia. 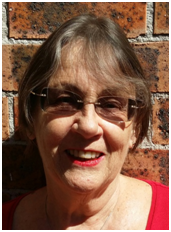 Lyn is many years retired, after fourteen years at an Industrial Design consultancy, Design Field Pty Ltd, and following that several years with Collette Dinnigan as she launched her exclusive fashion label on the international market.  In retirement Lyn worked casually for a number of years at a  Wholistic Medical Centre and also helped out various small businesses.

In 2011, after years of being in remission, Lyn had a significant flare-up of Multiple Sclerosis and during this time was also diagnosed with Spasmodic Dysphonia.

Lyn has two daughters and six grandchildren ranging from babies to adults, so enjoys time with them. Already very involved in her community in local Council voluntary positions, and being on committees at Balmain Hospital, Probus, and various community associations, Lyn is excited to be part of the Network which aims to provide support to others with dysphonia, and World Voice Day Australia.

3 thoughts on “meet the board”